Our team has over six decades of combined growing experience, and we bring an unmatched level of enthusiasm and commitment to each and every vineyard. 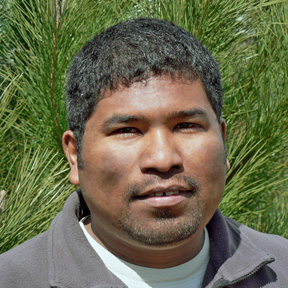 In 1999, Angel started working for Buddy at Advanced Vineyard Systems, Inc. as a Vineyard Foreman. In 2003, Angel was promoted to the Vineyard Site Manager and in 2007 to General Manager of Operations. In 2016 he bought AVS, Inc.

Angel‘s extensive knowledge  of viticuluture comes from his mentor and good friend Buddy and from many classes he has taken at Chemeketa Community College.

Angel truly enjoys agriculture, but what he loves the most is working the vineyards. He finds that one of the most exciting things about working with the wine grapes is that every season is different, presenting new challenges and opportunities to grow the best wine grapes and to produce spectacular wines.

Even after work, Angel loves being in nature and the outdoors! His hobbies are fishing, camping and spending time with his wife Nicole and daughters, Maria, Rosa and Liliana. 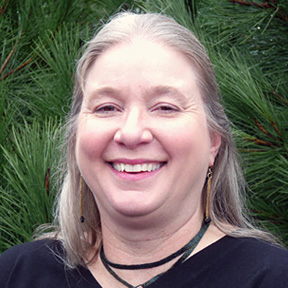 She is a transplant from the Sunflower State, born and raised in Wichita, Kansas. Francine graduated from Butler County Community College in nearby El Dorado, KS. Having completed more than a decade of service as a member of the Kansas Air National Guard stationed at Wichita’s McConnell Air Base, she decided to see what the Pacific Northwest looked like.

Francine moved to Bellingham, WA in the early 90s and enjoyed exploring the Puget Sound.  Later, she moved to Anacortes, WA.

While in Anacortes, Francine met Howard, her future husband. After their marriage, they decided to relocate to the Oregon Coast upon his retirement.  They moved to Astoria in 2008, where she secured a position coordinating all the business office functions at a Medical Supply company. Unfortunately, the recession caused the company to downsize, so her position and others were eliminated.

Then in 2011, they decided to take her extensive office and computer skills south to McMinnville and Wine Country.  She enjoys her position as Office Manager at AVS, and is still learning more about the wine industry on a daily basis.

She has two passions: books and reading books — as long as they are mysteries. 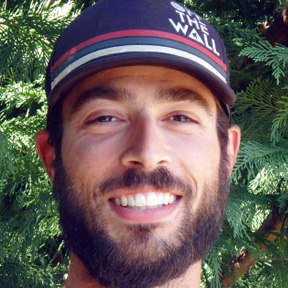 Zak Laster was born in Portland, Oregon in 1988 but spent most of his childhood in Vancouver, Washington. He graduated from Columbia River High School in 2007 and went on to attend Central Washington University. Zak is currently a student at Chemeketa Community College where he is studying for his Vineyard Management Associates of Applied Science degree. He has spent time in Montana, dry-land wheat farming with his grandfather and has a deep appreciation for agriculture.

Before working for AVS, Zak was a manager at the Home Depot but was searching for a life-long career that peaked his interest and cultivated learning. Zak feels he has found this with his Advanced Vineyard Systems family. He is learning and growing with every day that passes. He looks forward to his future with this company and all the knowledge and memories it will bring. 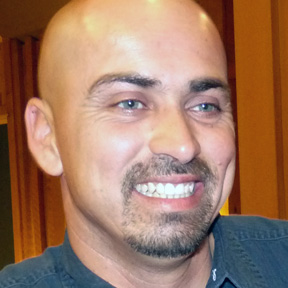 Eduardo Muñoz has worked for AVS since 2009. His farming experience began in Mexico where he worked on cotton farms and with grapevines as soon as he was old enough.

Since then he has worked with filberts, broccoli, cauliflower, and berries. In 1998 he started working in the Oregon wine industry where he worked his way up to Lead Equipment Operator, then to Supervisor. Eduardo has added leadership and brought valuable knowledge to our crew.

Eduardo has successfully completed courses at the Chemeketa Viticulture Center such as Equipment Safety, Winegrape Canopy and Fruit Management, and Winegrape Winter Pruning. He has also taken classes to expand his comfort with computers.

His hobby is playing pool and he is always ready for a new challenge. 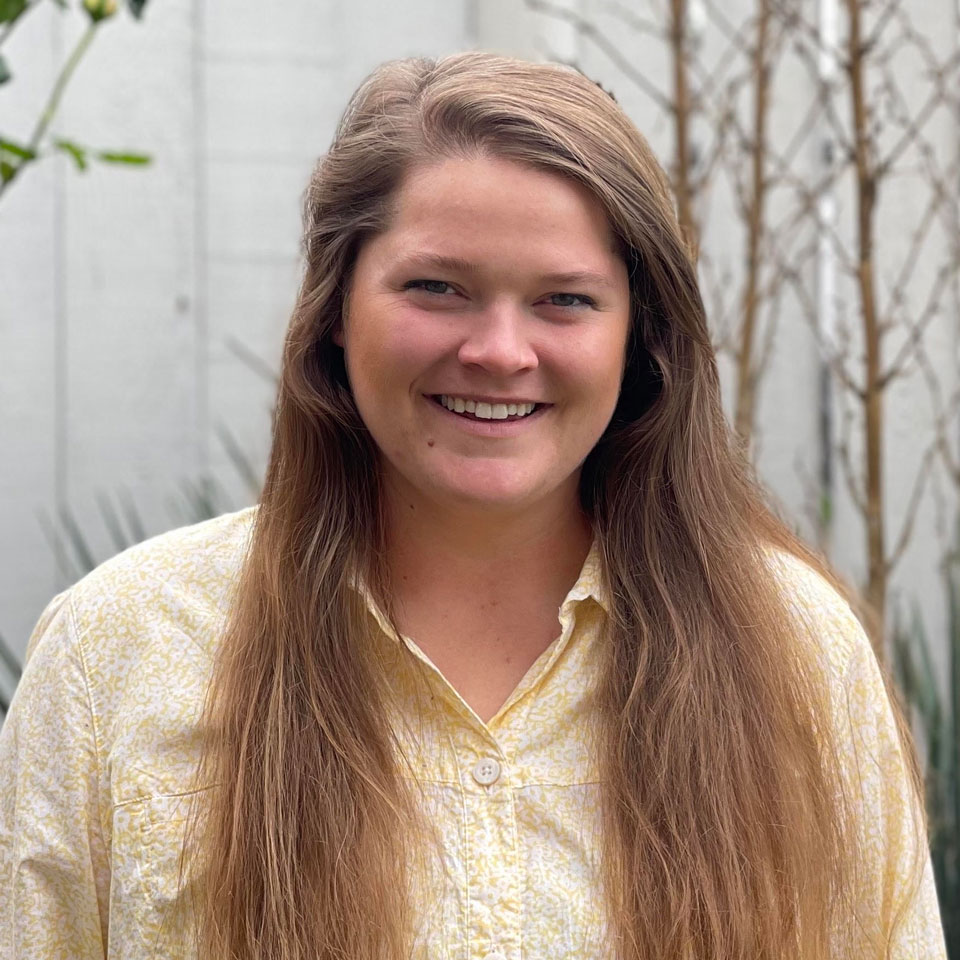 Meghan Hammack was born and raised in Austin, Texas and graduated from Gonzalo Garza Independence High School. She attended classes at Austin Community College during and after high school before transferring to Sul Ross State University, located in the Davis Mountains in Alpine, Texas. It was at Sul Ross that Meghan became fascinated by the biology of plants. In 2016 she earned her Bachelor’s of Science degree in Biology with a focus in Botany and a minor in music.

Meghan worked her way through college in the food service industry and as a student worker in the Sul Ross greenhouse. After deciding to pursue a career in vineyard management, Meghan moved to Salem Oregon in 2018 to begin studies at Chemeketa Community College. Meghan joined the Advance Vineyard Management team in 2020 and continues to work toward her Vineyard Management Associate of Applied Science degree at Chemeketa. What Meghan finds most rewarding about her work is the art of plant propagation and seeing her efforts in the field come to fruition, while being a respectful steward of the land. In her free time, Meghan enjoys going wine-tasting with her dog, Milo, and playing her piano and saxophone. 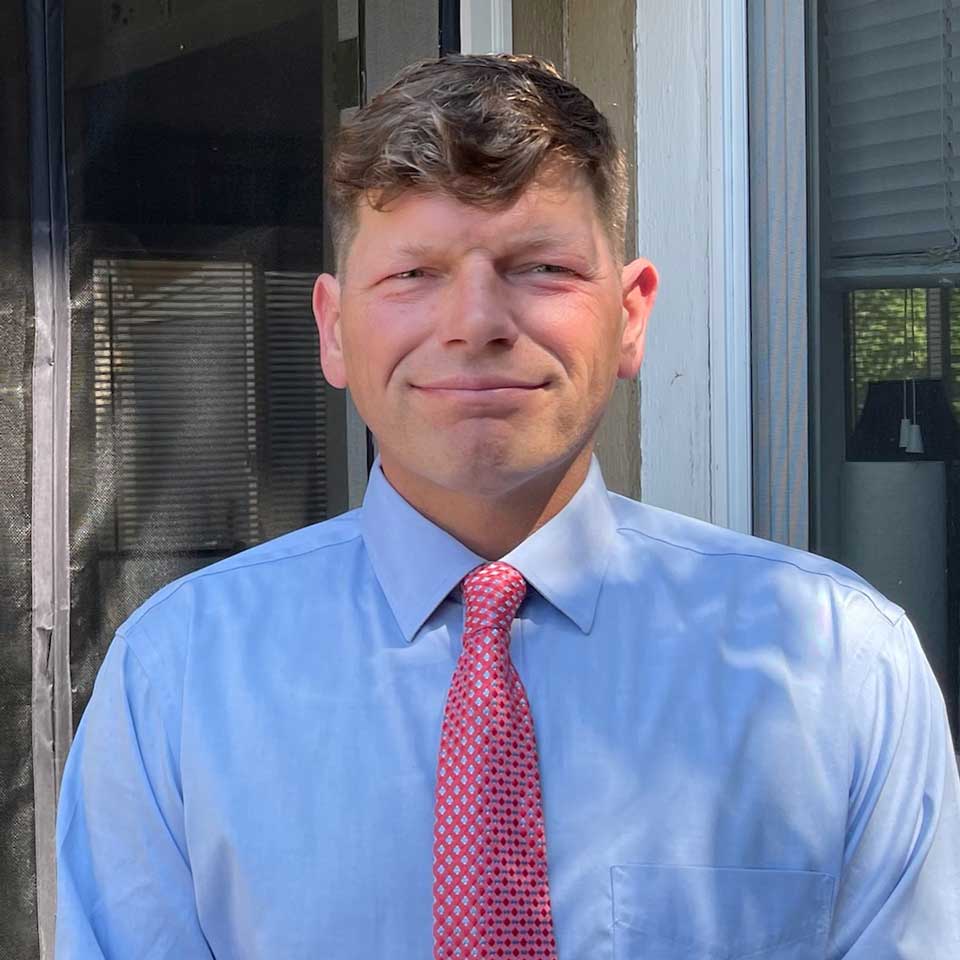 Mark Thackaberry was born in Pittsburgh, PA. and grew up in Houston, TX. While attending college at the University of Texas at Austin, he worked as a server in a variety of different restaurants, where he developed a love of wine. Upon completion of a double BA in Anthropology and Biology, he moved to the Willamette Valley to learn about vineyard work. He has recently earned his Vineyard Management Associate of Applied Science (AAS) Degree and will soon receive his Winemaking AAS Degree at Chemeketa Community College.

Mark previously worked for a large national distribution company, as well as a small local vineyard, before going to work for AVS. He has been thoroughly enjoying the new experience, and the opportunity the work with so many different grape varietals, vineyard sites and knowledgeable professionals. He hopes to plant his own vineyards, someday. 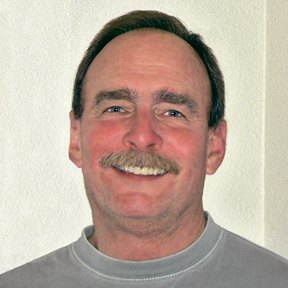 Buddy Beck was born in Montgomery, Alabama and lived in Alabama until 10th grade when he moved to West Palm Beach, Florida. He finished high school in Florida and started college there as well. After a brief stop in Mississippi, he moved to Austin, Texas where he continued going to college.

After graduation Buddy went to work with the Dundee Wine Company (Argyle) as the Assistant Vineyard Manager for new development. He worked there for ten years developing and managing the vineyards at Domaine Drouhin Oregon. In 1999 he started Advanced Vineyard Systems, Inc. and AVS is now managing about 285 acres of premium Pinot Noir in the North Willamette Valley.

Buddy retired from Advanced Vineyard Systems, Inc. in December of 2016. 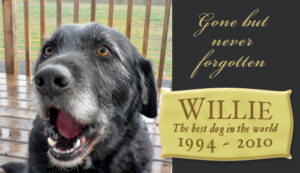 Willie was with Advanced Vineyard Systems since 1999. In fact, his dogged and relentless pursuit of perfection made AVS what it is today. He had an excellent (but wet) nose for business.

The team member best known for taking the ball and running with it, Willie scouted each site with his superior senses, chasing away any rabbits that might eat young grape plants. He was also instrumental in the construction of each vineyard, barking directions and personally digging each hole where a stake (which he refersred to as “sticks“) will be planted.

Willie worked his tail off and was a beloved, but low paid member of the AVS team, working for only kibble and Milkbones. He was a very good dog. 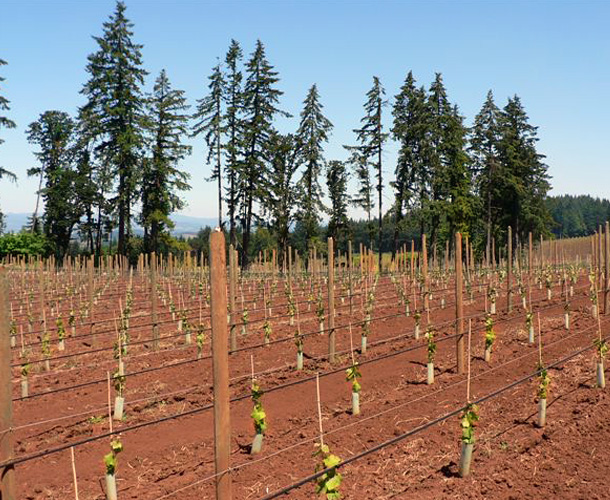 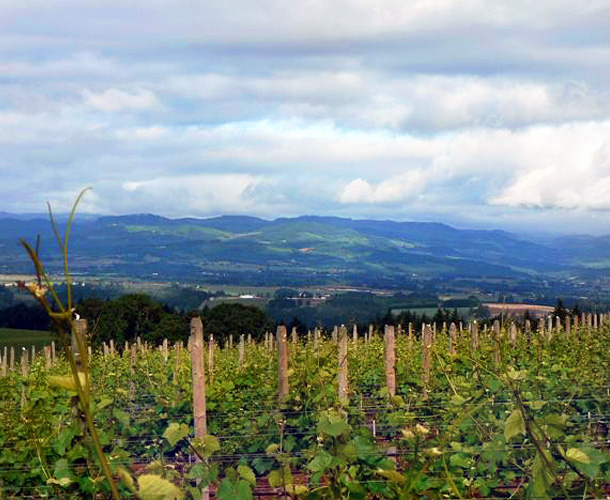 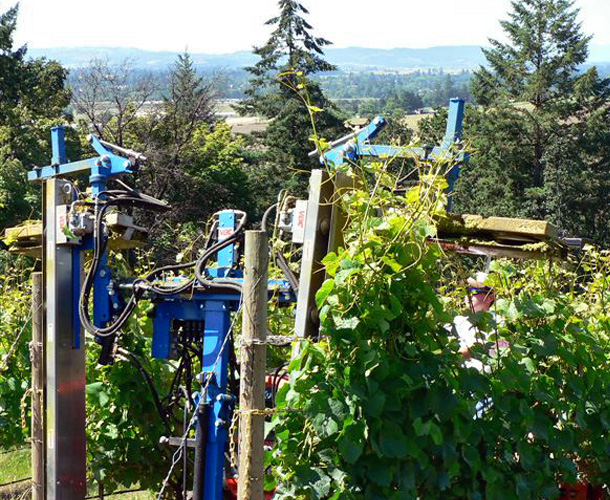 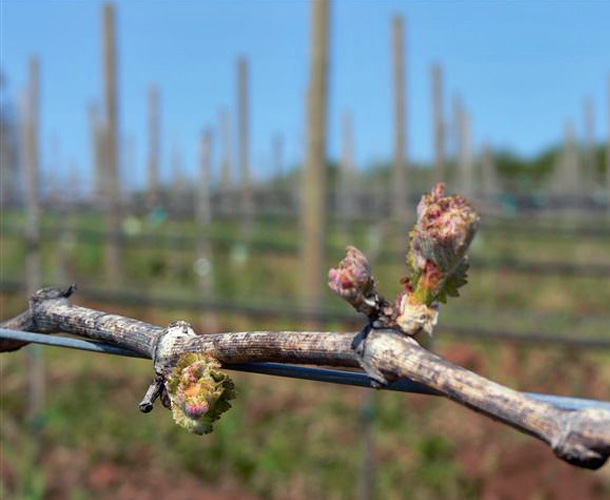